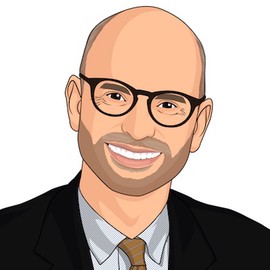 Clifford B. Anderson is Director of Digital Research at the Center of Theological Inquiry in Princeton, NJ. He is also Chief Digital Strategist at the Vanderbilt University Library. He holds a secondary appointment as Professor of Religious Studies in the College of Arts & Science at Vanderbilt University. Among other works, he is co-author of XQuery for Humanists (Texas A&M University Press, 2020) and editor of Digital Humanities and Libraries and Archives in Religious Studies (De Gruyter, 2022).

The Vanderbilt Television News Archive, founded in 1968 as a three-month ‘experiment’ to explore possible bias in network newscasts, will mark its 50th year of continuous operation on August 5th.

Cultural Heritage in the Age of Big Data

A public symposium titled “Cultural Heritage in the Age of Big Data” will be hosted by Vanderbilt University Libraries Friday, June 1, bringing together archivists, librarians, digital humanists and public historians to discuss the ethical implications of preserving and providing access to culturally sensitive materials online.

Sustaining Television News for the Next Generation

The Andrew W. Mellon Foundation has awarded funding to Vanderbilt University for a workshop and planning effort to examine and address the technical, legal and economic challenges of preserving broadcast television news in the 21st century. 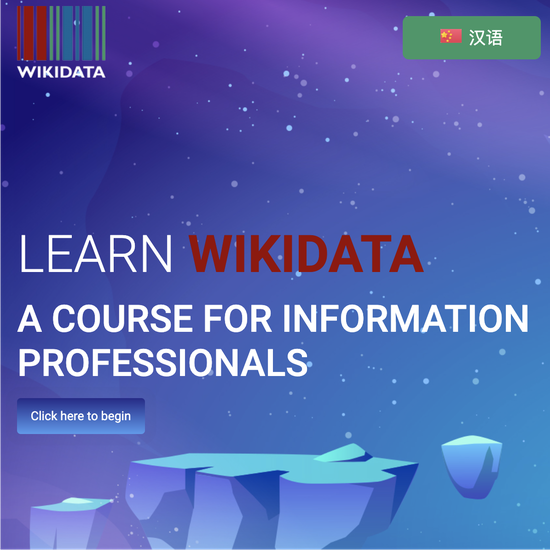 The goal of the project is to develop and implement interactive learning pathways for information professionals to learn the fundamentals of WikiCite. 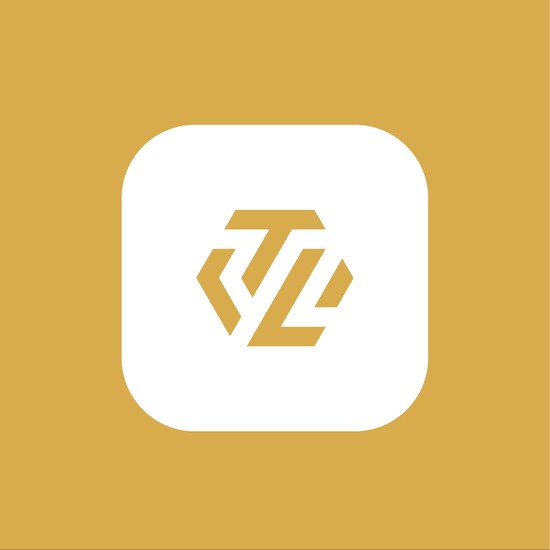 The Computational Thinking and Learning Initiative at Vanderbilt University fosters computational thinking across the curriculum. Among its pilot activities, the CTLI sponsors a working group seeking to make advanced text mining techniques more accessible to students from the humanities and the social sciences. 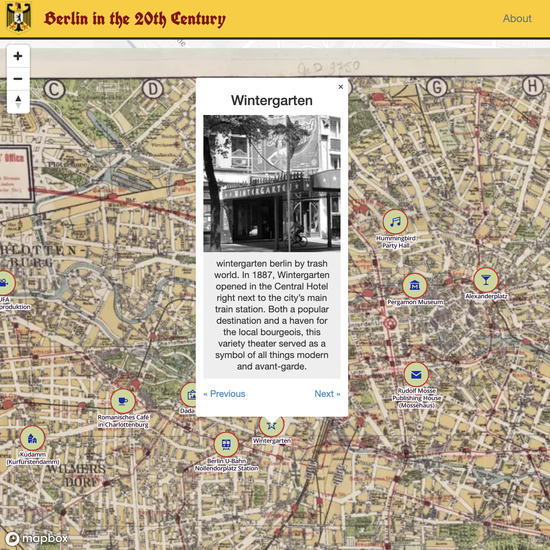 Examines the culture and geopolitics of twentieth-century Berlin from auditory and spatial perspectives, taking Walter Benjamin’s notion of the flâneur as its guide.

Teaching BJC with NetsBlox: A Case Study from Vanderbilt University

In this short talk, we present a case study of how faculty at Vanderbilt University adapted The Beauty and Joy of Computing curriculum …
Jul 31, 2020 7:00 PM — 7:30 PM Virtual Conference
Clifford Anderson, Gayathri Narasimham 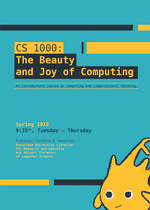 In this contribution to the roundtable, Creating and Keeping Medieval Scholarship: A Consideration of Digital and Traditional Methods, …
Jan 1, 2019 12:00 AM Philadelphia, PA

This poster (co-authored with Jim Duran) presents the results of a year-long study of the sustainability of television news archives, …
Nov 1, 2018 12:00 AM Portland, OR
PDF
See all talks 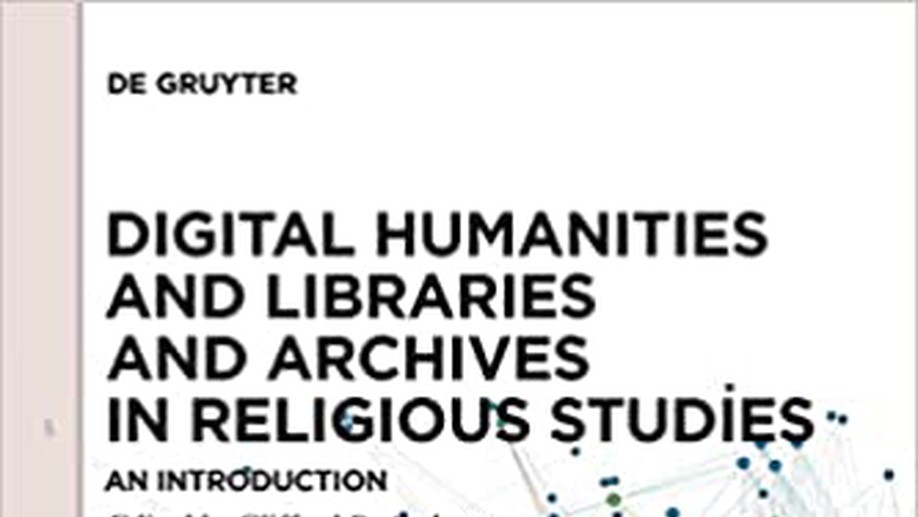 The shift to digital humanities promises closer collaborations between scholars, archivists, and librarians. The chapters in this volume constitute essential reading for those interested in the future of theological librarianship and of digital scholarship in the fields of religious studies and theology. 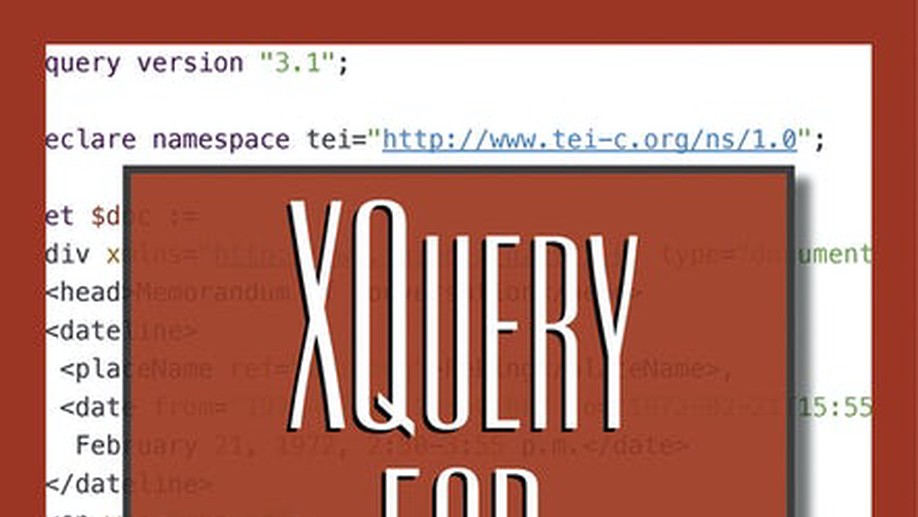 XQuery is the best language for querying, manipulating, and transforming XML and JSON documents. Because XML is in many ways the lingua franca of the digital humanities, learning XQuery empowers humanists to discover and analyze their data in new ways.

Until now, though, XQuery has been difficult to learn because there was no textbook designed for non-programmers or beginner programmers. XQuery for Humanists fills this void with an approachable guidebook aimed directly at digital humanists.

Clifford B. Anderson and Joseph C. Wicentowski introduce XQuery in terms accessible to humanities scholars and do not presuppose any prior background in programming. It provides an informed, opinionated overview and recommends the best implementations, libraries, and paradigms to empower those who need it most. Emphasizing practical applicability, the authors go beyond the XQuery language to include the basics of underlying standards like XPath, related standards like XQuery Full Text and XQuery Update, and explain the difference between XQuery and languages like Python and R. This book will afford readers the skills they need to build and analyze large-scale documentary corpora in XML.

A New Hermeneutics of Suspicion? The Challenge of Deepfakes to Theological Epistemology

In this paper, I provide an introduction to deepfakes and related machine-learning technologies for theologians, assess their danger as well as potential uses, and advocate for developing a spirituality of critical empathy in response.

Digital Humanities and the Future of Theology

What potential does digital humanities have to shape the practice of theology? Are there theological questions at stake? This essay is exploratory, aspiring to identify points of contact between the digital humanities and theology. 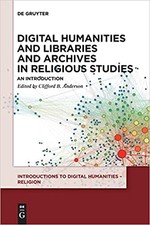 XQuery is the best language for querying, manipulating, and transforming XML and JSON documents. Because XML is in many ways the lingua … 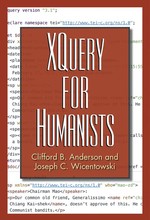 A New Hermeneutics of Suspicion? The Challenge of Deepfakes to Theological Epistemology

In this paper, I provide an introduction to deepfakes and related machine-learning technologies for theologians, assess their danger as …
Clifford B. Anderson
PDF